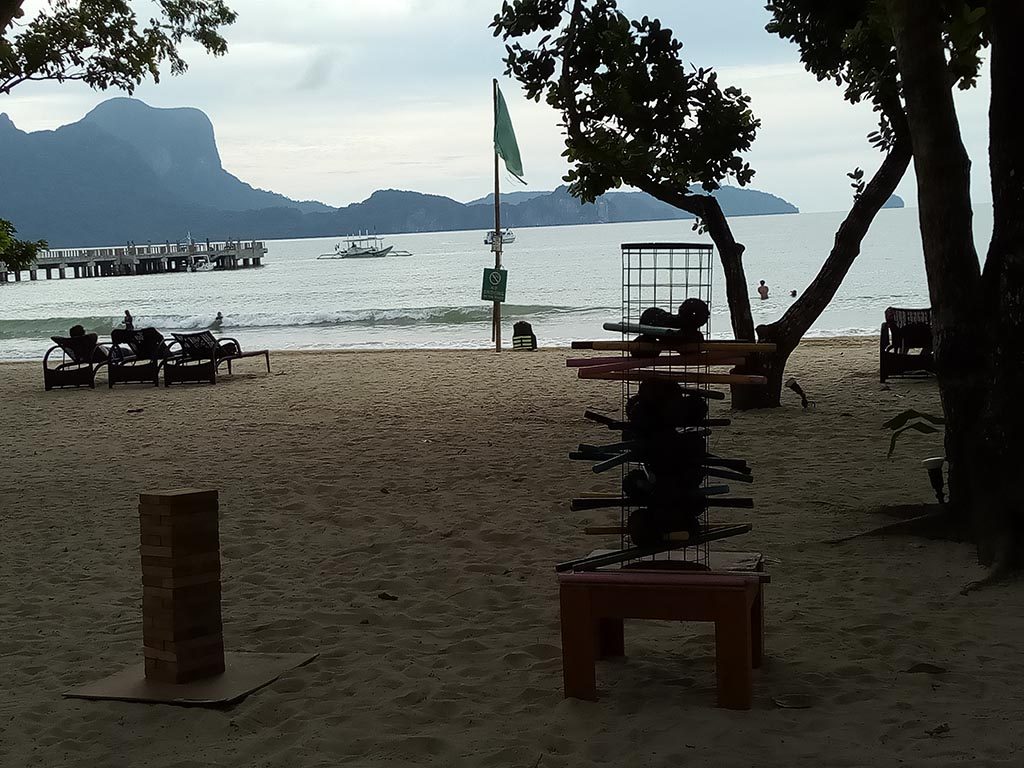 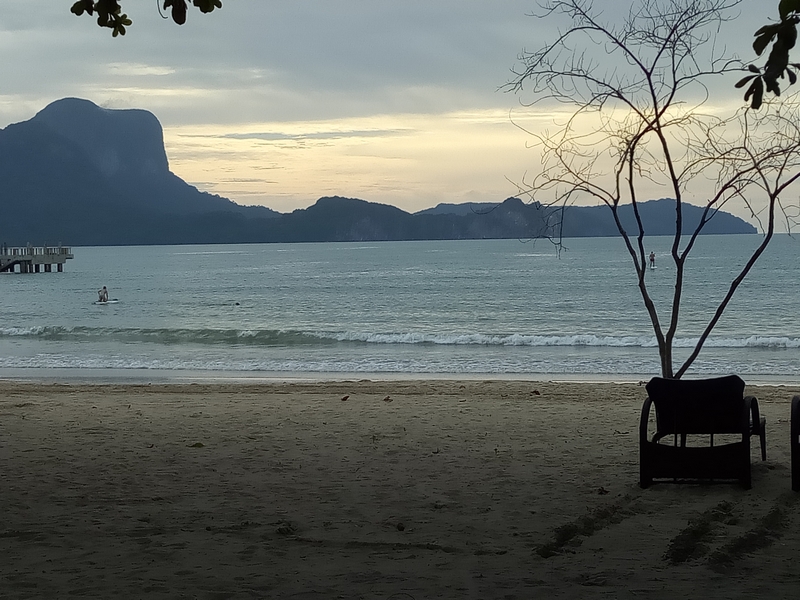 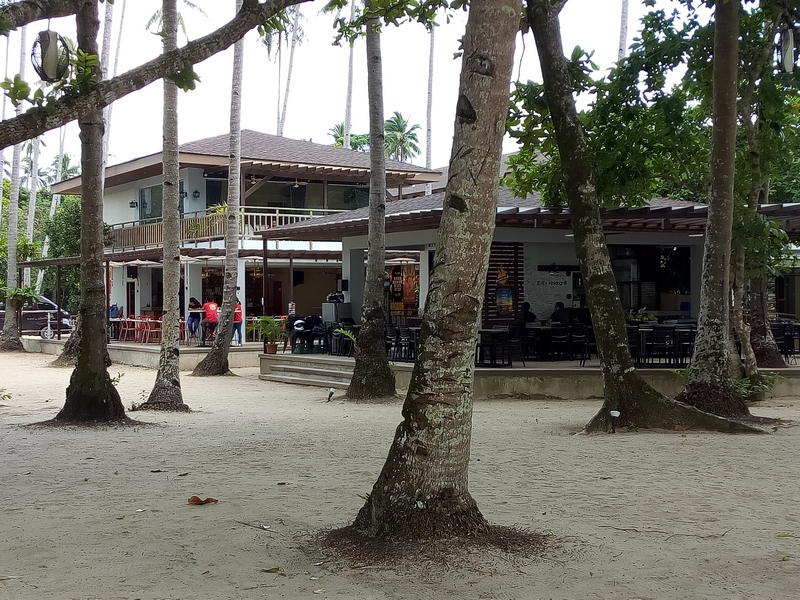 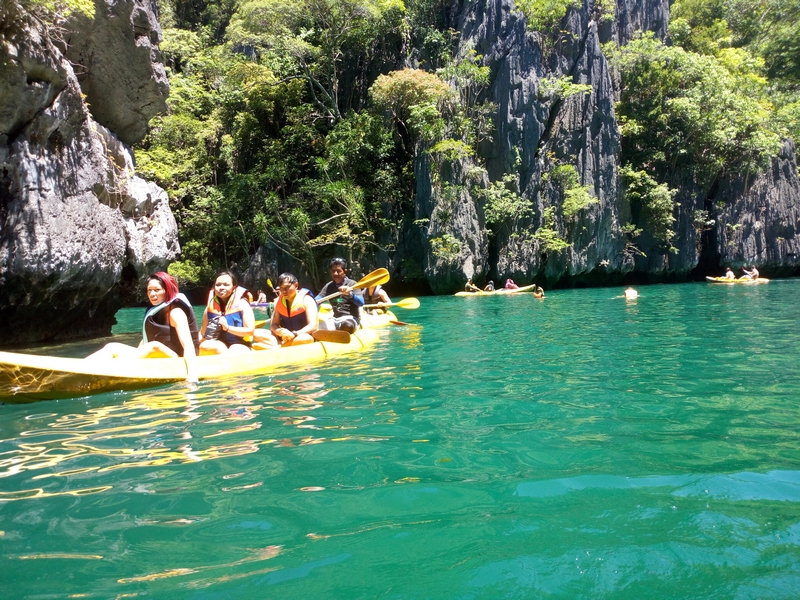 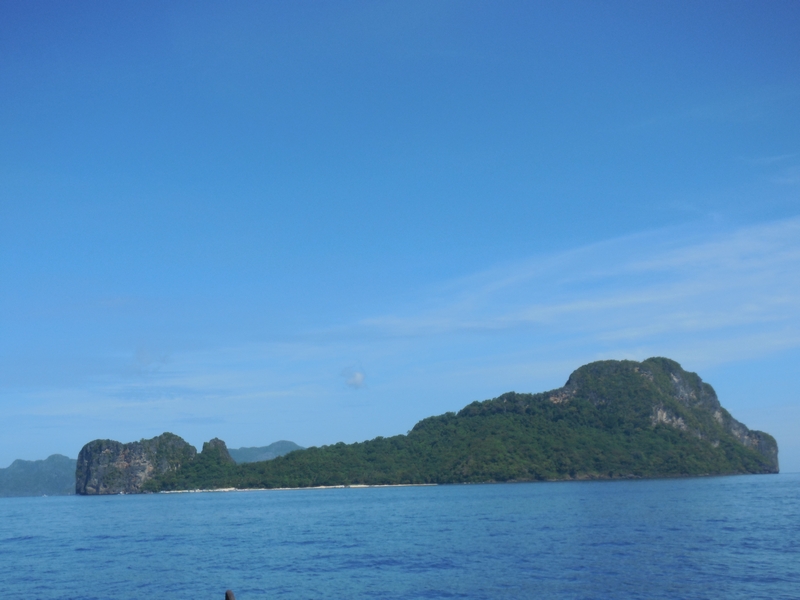 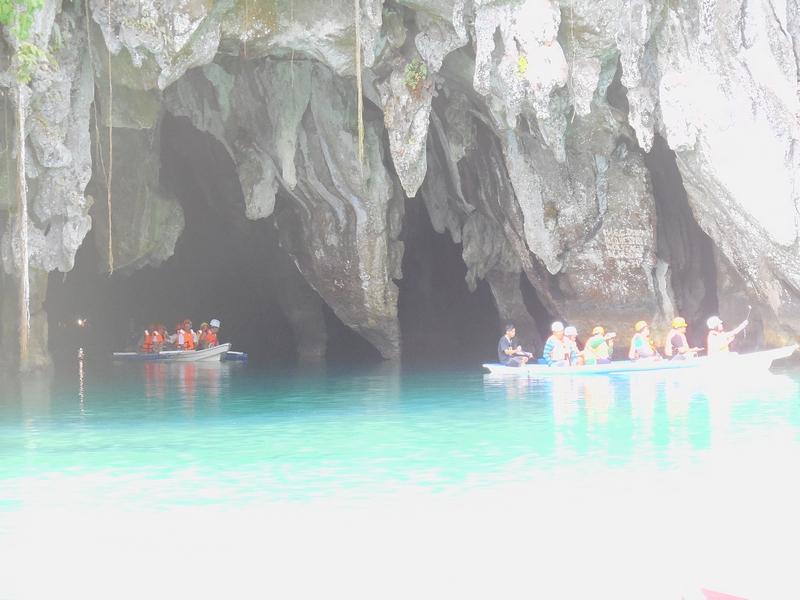 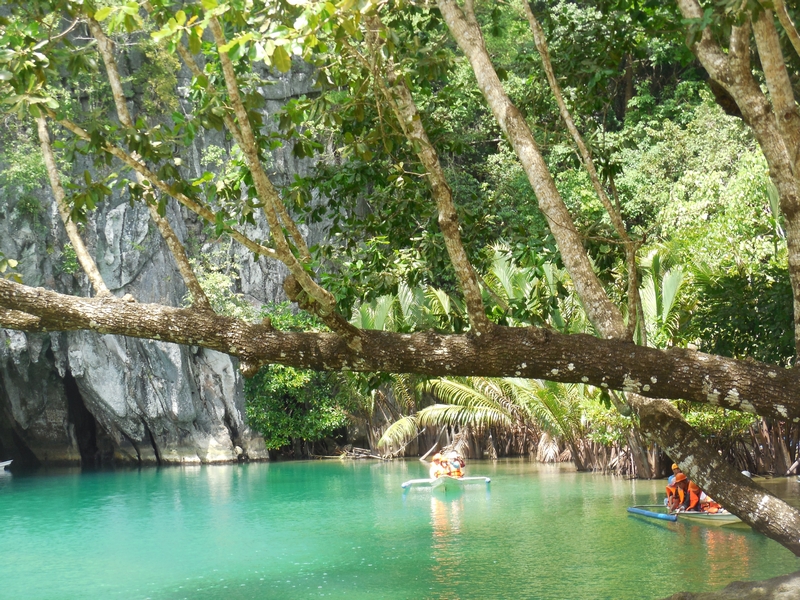 Palawan consist of 1,780 islands of pristine white beaches, dramatic rock formations, secret coves and underground mysteries. An untamed land, a nature lover’s paradise and an adventurer’s dream: Palawan certainly lives up to its image as the last frontier of the Philippines.

The island province has been declared a nature sanctuary of the world and for good reason. It is wrapped in a mantel of rain-forests, outstanding dive sites, majestic mountains, primeval caves and shimmering beaches. It bursts with exotic flora and fauna and is surrounded by a coral shelf that abounds with varied and colorful marine life.

The long narrow strip of the main island, located southwest of Manila, is around 425 kilometers long and 40 kilometers at its widest. On both sides of a backbone of tall mountain ranges, an irregular coastline meanders in intervals of vertical limestone cliff and sweeping white sand.

This unique topography provides a wealth of diverse pursuits for the traveler to its shores. Palawan was also named “World’s Best Island” by Travel + Leisure for 2013 and included in Condé Nast Traveler’s “Destination to Watch in 2013.”

Puerto Princesa, capital city of, and gateway to Palawan Island, is a paradise destination for tourists in the Philippines.

It is famous for its crocodile farms, underground rivers and dive spots. It is also the largest city in the Philippines in terms of total land area.  The area also represents a significant habitat for biodiversity conservation.

Puerto Princesa Underground River National Park– a UNESCO World Heritage Site and New 7 Wonders of Nature featuring a spectacular limestone karst landscape alongside 8.2 kilometres of traversable subterranean river which leads into an underground cavern/lagoon commonly known as the “Cathedral.” A distinguishing feature of the river is that it flows directly into the sea, and the lower portion of the river is subject to tidal influences.

You will be received by one of our team members at the airport and will be taken to your Hotel for checking in.

The rest of the day is at leisure for you to explore the city on your own.

After your wholesome breakfast at the Hotel, you will proceed to the underground river tour, accompanied by our guide who will also explain the importance of this world heritage site and one of the 7 wonders of nature. The guide will also explain about Palawan's culture & people, and its other significant attractions, while driving to the Sabang bay, which is a 2 hours journey from Puerto Princesa city, to board another boat to reach the mouth of the river cave.

The whole 8.2 Kms stretch of the underground river is not navigable during the tour however a 2Kms kayak tour is interesting and sufficient enough to witness this real wonder of nature.

The tour starts early morning around 6.30am after your hearty breakfast at the Hotel.

Return to the Hotel by 1700Hrs

The city tour is a perfect way to start your vacation in Palawan. After your breakfast at Hotel, you will be taken to the city tour which will cover-

After your breakfast at the Hotel, you shall be transferred to the airport on our vehicle, for your departure flight to your home or to your next destination.